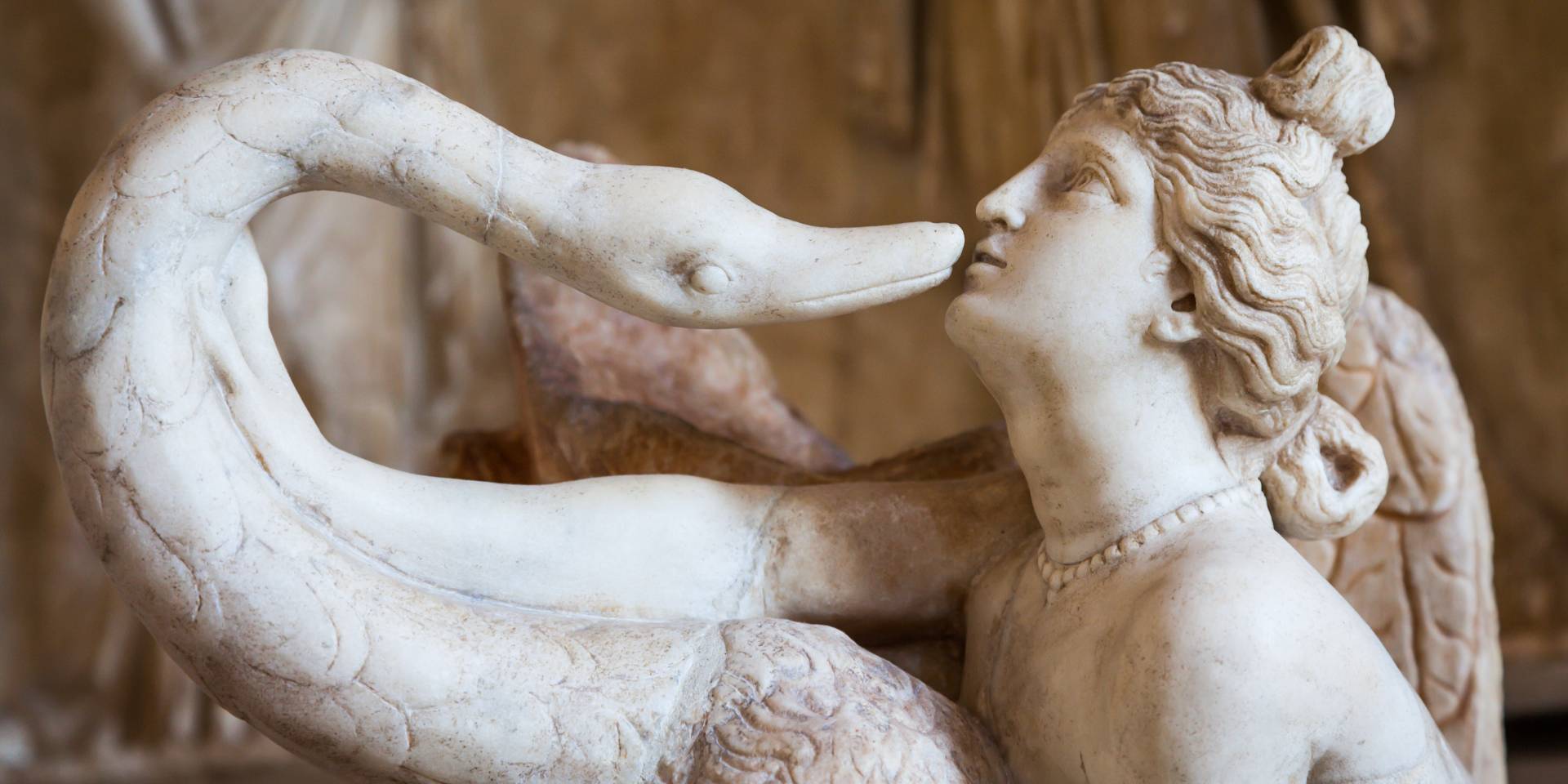 “The best and most beautiful things in the world cannot be seen or even touched. They must be felt with the heart.”
– Helen Keller

This month is all about celebrating love and friendship, but do you know why? In the third century, St. Valentine, who was a priest, defied Roman Emperor Claudius II’s orders and secretly married couples to spare soldiers from going to war. Emperor Claudius imprisoned him for his actions. While jailed, St. Valentine fell in love with the jailer’s blind daughter. Before he was executed, he wrote her a farewell message and signed it, “From your Valentine.” The phrase has been used ever since.

No matter who you choose to celebrate the day with, I’ve selected a few items to make your Valentine’s Day feel a little more festive. 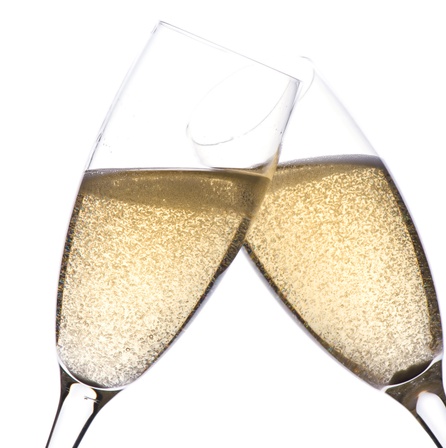 Vintage Champagne is produced in much smaller quantities and only three or four times in a decade. It’s made with grapes from a single year’s harvest, and aged for at least three years.

A flute of this bubbly is just as intoxicating as the non-vintage versions, but it’s less fizzy and much richer. 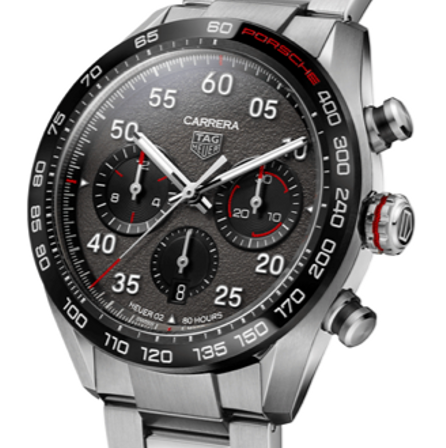 Watches are meaningful gifts. Time is a treasure, and gifting a watch is a way to tell someone you’re there for them every second of the day. If that is the message you are going for, Tag Heuer has announced a partnership with Porsche to produce the Tag Heuer Carrera Porsche Chronograph, a timepiece “created to celebrate the union of two icons of design, quality, and innovation.” 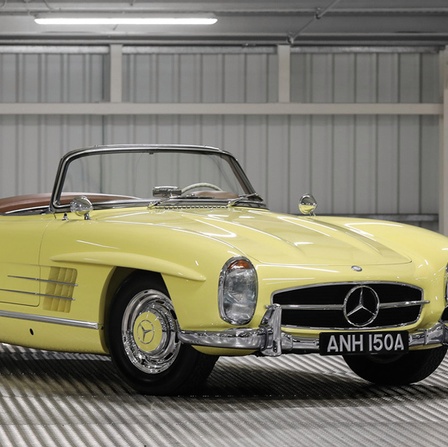 Known for its exceptional quality and innovative engineering, Mercedes-Benz vehicles rank among the best cars in the world. The Mercedes-Benz 300 SL Roadster, manufactured between 1954 and 1963, is still considered to be the ultimate dream car, voted Sports Car of the Century in 1999.

This month, one of only 26 Roadsters built in the final model year will be auctioned off. And while the car’s Biscuit Yellow custom paint color might not be traditionally associated with Valentine’s Day, I am sure its new owners will manage to love it.

There’s no better place to enjoy truly unique gifts than a luxury home.
Whether you prefer the five-star amenities of a high-end condo or the space and privacy of a standalone house, the MJR Groupe is always available to help you upgrade your living arrangements.

Your trust in our team is what happily ever after is made of.

Defining Luxury for the Car Lover 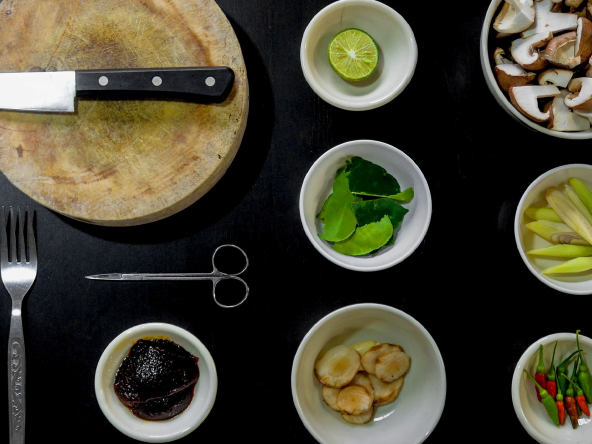 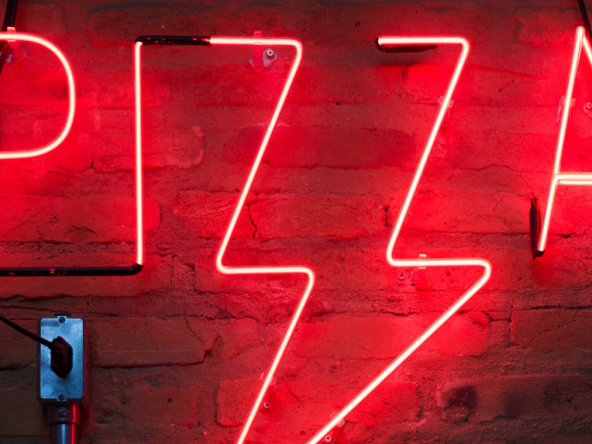 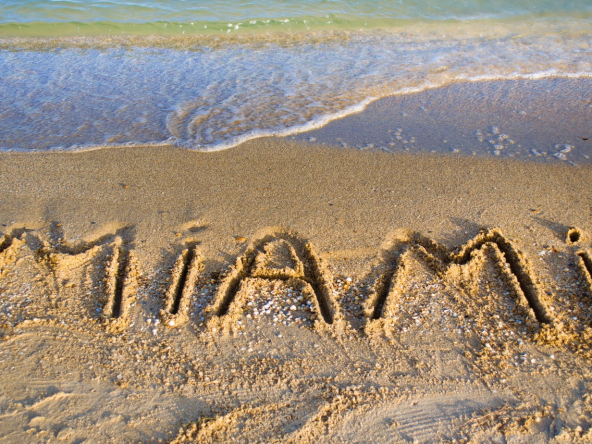 Use Our Guide to Experience the Best of Miami this Summer

From Michelin-starred restaurants to the best beaches and rooftop bars, I've got you covered.
Continue reading
by Melissa Jane Rubin